This is what I call happiness :)

Endru (@endrumarch) told me few weeks ago that he and Qiu (@tabibqiu) will bring back the DruQiuSHOW that has been in a comma for about 2.5 years. This time, they collaborate with HipHopHeroes.net and each episode will be uploaded to Youtube every 2 weeks.

This is the first episode of DruQiuShow:


DruQiuShow contains several segments such as:

From Brrapp!, All Nite Long, and now FILTHY RICH finally made to the FIRST position at the PARANOIA DANCE CHART of 87.6 HARDROCK FM. Wooohoooo!!!

This is a tweet from Soenan Silalahi, the producer of Paranoia:

Thanks for the support PARANOIA. Big thx to Soenan & Prita! Also the hosts, MC DRWE and MC Cheryl.

To celebrate Kartini's Day, Yacko and Lawrence will be perform on SHOWCASE, KOMPAS TV tonight (Friday, 20/04/2012) at 8pm. There will be Andien, Monita, Rieka Roeslan, Lala Karmela, and SHE as well.

Make sure you catch our performance!

Some photos from the studio: 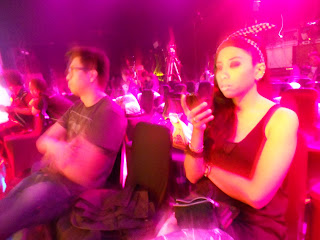 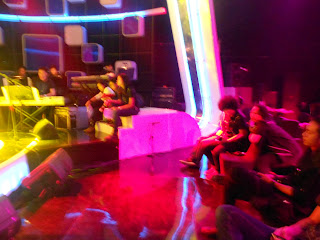 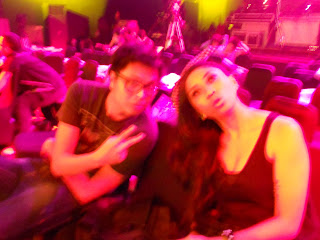 There’s a small write up about Filthy Rich, Lawrence's collaboration with Yacko in the 1st edition of FREE! Music Department magazine.

To read it, just head to their website at http://digital.freemagz.com/2012/fmd01/

First of all, I'd like to thank JAVABASS Sound System for giving me the opportunity to do this live video shoot in #PHUNKTION75 at D'Barons. This has been a rare opportunity for me! So yeah, thanks so much Jerome, Sinto and Lawrence. Also to other DJs who also spinning the deck that night ADDER and OSGD. Of course big ups to the MCs as well, DFMC, Drift and Eloop. To Deska and Boris, thx man, hope u got some good shots!

Also much thanks to OBEY, Famous & Converse for providing us with new get ups for the video shoot.

At around 1 am, me and Lawrence took over the DJ booth. Rage Against the Machine was played to pump up every blood on the floor. Right after that, Filthy Rich was played. It sounds so frikkin DIIIRRRTTY! All the crowds gone MENTAL! I didn't know what to say, except YOU GUYS ARE FRIKKIN MASSIVE! thanks so much for being part of the live video shoot. I felt some kind of euphoric high and didn't realize that I almost lost voice that night. Unless you've experienced this feelin, you might not know what the heck I'm talkin about.


Here are some of the photos I took from Lawrence's blog 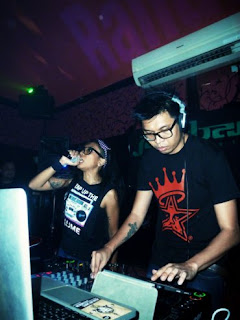 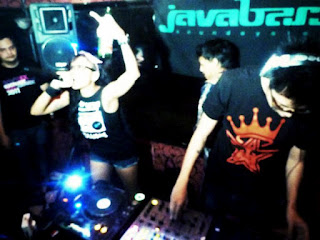 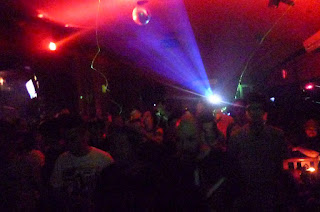 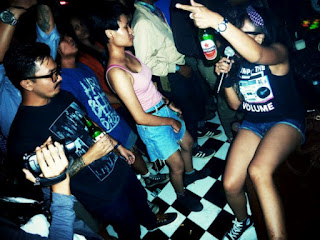 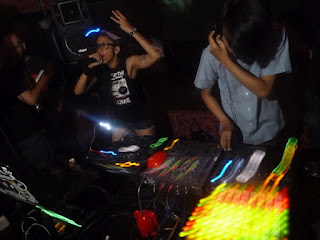 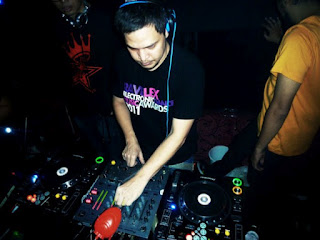 Some more behind the scene footage can be seen in RoyaleVideoMagazine. Thanks for posting it on your website RVM!!!

To Nicko, Jaka, Krucil, Rully Annash, Maha, Narend, Sarah Glandosch, and any of you who came to #PHUNKTION75 and contribute to the live video shoot.... Much bass & Love!
Posted by Unknown at 1:46 PM 0 comments 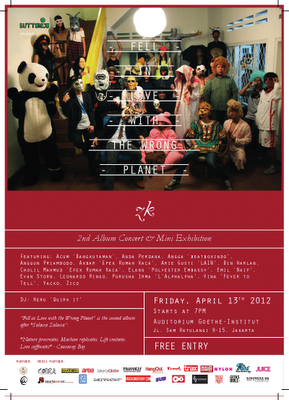 Search What You Want to Find

Sell your beats online at ReverbNation.com

Promote Your Page Too